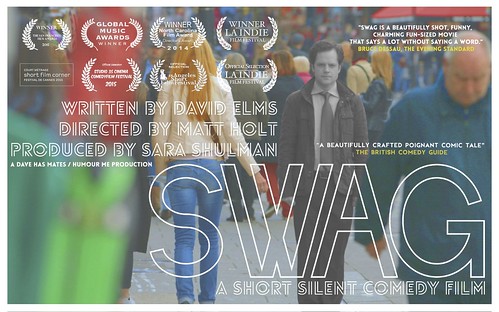 Hello! I made a short film called 'SWAG' with some very talented friends.

The film is a roughly twelve-minute-long silent short about a man whose life is changed when he buys a new hat.

You can watch the film here

If you were sent this page and don't know who I am, here's my CV.